I thought I’d share a little about my office setup and explain both my workflow and processes while I’m at it.

The Gerton table top isn’t really meant to go with the Bekant legs on its own so I had to hack it a little bit to marry the two together. I found this great tutorial on GitHub that I followed and it worked fantastically.

I wanted to keep the table top as light colored as possible so I used a water based poly to protect the table before using it.

I spent a lot of time trying to figure out whether 4K was even possible with the retina MacBook and luckily Apple was able to patch in the functionality. The trick with getting it to work was to use a USB dongle that’s able to output 4K at 60hz via HDMI alternate mode.

I found an article on Reddit that linked this particular HUB but had to search Amazon.ca to find one in Canada that ships to me. In the end I settled for this one from JBingGG that has been working problem-free for months now. It does get really hot from extended use but it’s worked great and was worth every penny. 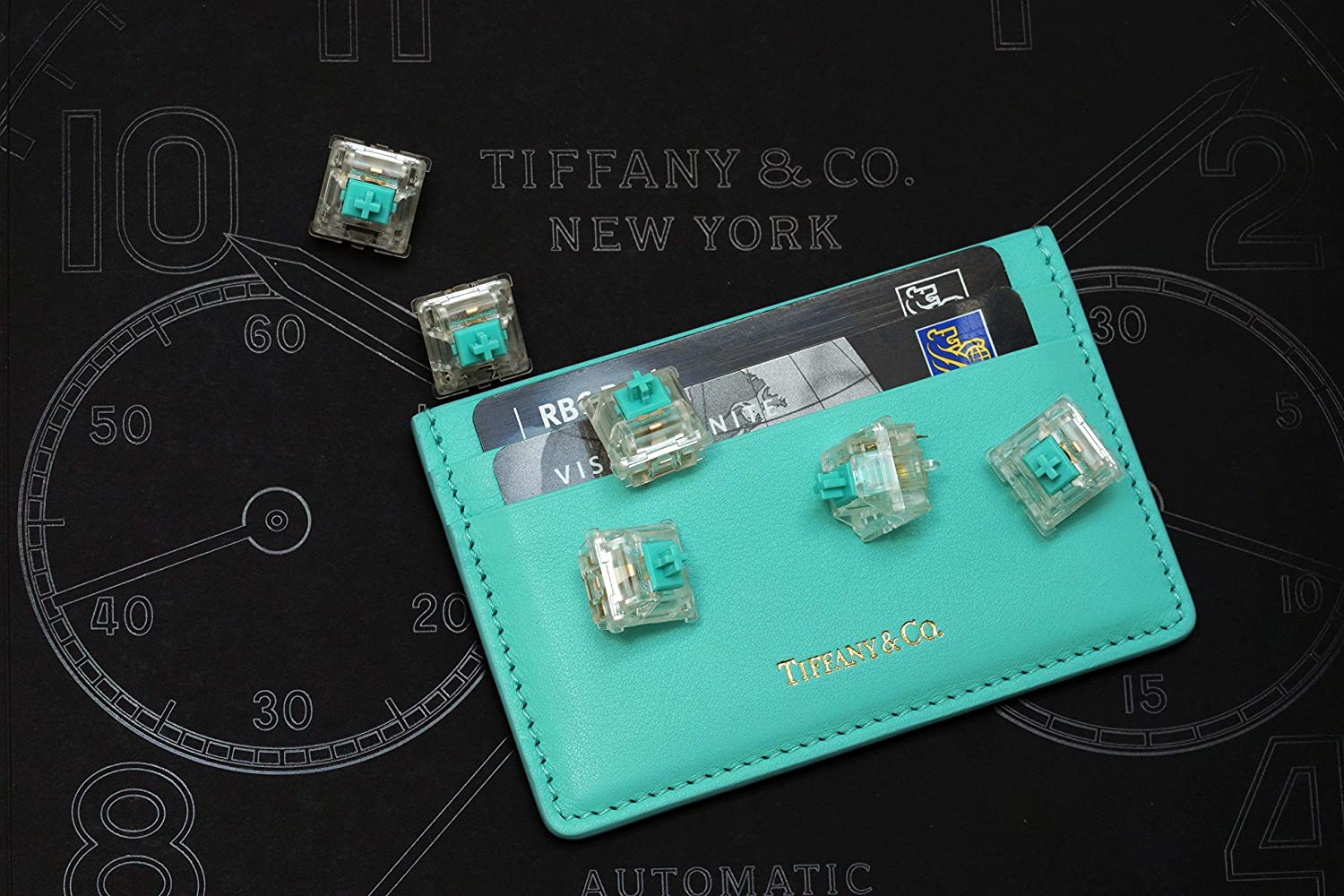